Butler University’s College of Business (COB) received grades of A+ in Teaching and A+ in Placement in the Bloomberg Businessweek’s 2014 Ranking of Best Undergraduate Schools. 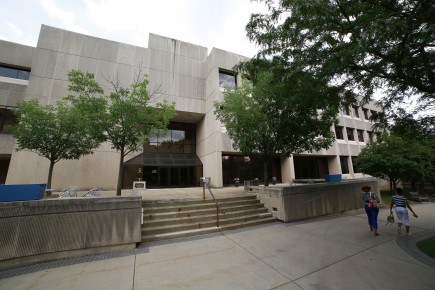 Butler was ranked No. 51 overall of the 145 U.S. programs surveyed for the listing announced on April 4. The COB also earned a No. 24 ranking nationally in academic quality and No. 30 as an MBA-feeder school rank.

Since its debut on the Best Undergraduate list in 2010, Butler COB has been the only Indianapolis business school on the list.

In November, Businessweek ranked Butler’s part-time MBA program as No. 57 in the nation in terms of overall quality, No. 19 in academic quality, and No. 11 among Midwestern programs.

The College of Business’ undergraduate program was also ranked a “best” program in the latest U.S. News and World Report list.