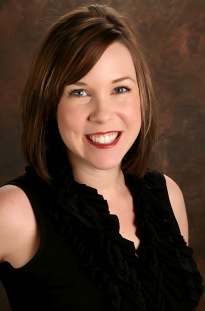 Class year and major: 2003, B. A. in Communication Sciences and Disorders (CSD). 2005, M.A. from George Washington University in Speech-Language Pathology.

Major project/achievement of the past year: As president of the CSD Alumni Advisory Board for the past two years, I helped organize an open house for alumni and current students during the 2010 Homecoming weekend. It was a great way for alumni to reconnect and learn about the new technology being used in the Speech & Hearing Clinic at Butler.

Another CSD program will be offered at Homecoming 2011. Visit the CSD Alumni Facebook page for details.

Why did you choose speech pathology as a career: I began my journey at Butler as an elementary education major.  I knew I wanted to work with children, but was interested in learning different ways in which I could do so. I took an introduction course in Communication Disorders and knew it was what I wanted to pursue.

How did Butler prepare you for your career: Butler has a well-known and respected CSD department. By working with other professionals in the field, Butler is able to offer a wealth of observation locations and internship opportunities. When I entered graduate school, I felt prepared by the clinical experiences and internship positions I had received while at BU.

Most memorable experience at Butler: I cherish the four years I spent at Butler. Some of my favorite memories were meeting new friends and the times we shared.