Butler University has awarded $100,000 in grants to faculty members and a student to support their ideas for creative, collaborative academic programs. 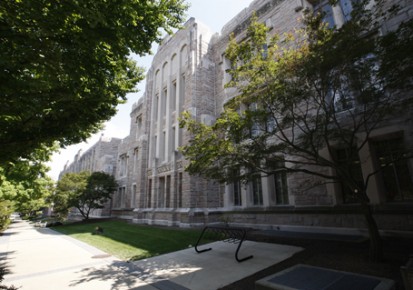 A student-produced jazz CD, a video series on making financial decisions, and new Butler curricula focused on professional writing and critical listening are some of the projects to be developed under eight Butler Innovation Fund grants, ranging from $6,000 to $25,000.

Grants were awarded for:

Representatives of all six of Butler’s colleges submitted more than 70 project proposals for the initial 2013 funding round. Ten projects received $300,000 in grant funding in February, during the round’s first phase.