Four of Butler’s teams were recognized by the BIG EAST Conference with the 2014-15 Team Academic Excellence Award. Twenty-two teams received the award for having the highest collective grade-point averages in each conference sport on August 4. With four team recipients, Butler ranked second among BIG EAST universities. Butler participates in 18 of the 22 BIG EAST sports. 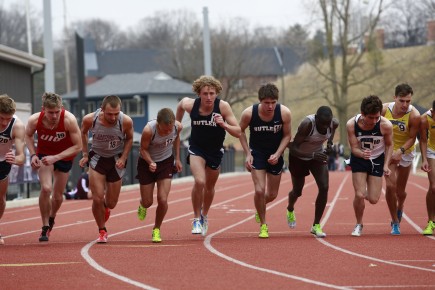 The winners were chosen based on the 2014-15 grade-point average of each student-athlete who appeared on an institution’s roster as of the last contest of the championship segment in each conference-sponsored sport.

Seven different schools had at least one team honored, with DePaul leading the way with eight certificates. Butler had four teams recognized, followed by St. John’s with three. Creighton, Xavier and Temple each boasted a pair of honorees. Seton Hall rounded out the list of schools recognized with its solo nod for volleyball.