Butler basketball is about much more than wins, as two recent newspaper stories note. 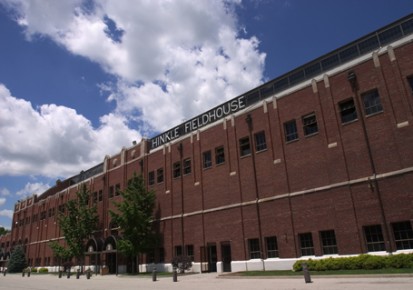 In the Indianapolis Business Journal, sports columnist Mike Lopresti wrote that Butler’s success off the basketball court over the last 10 years is unrivaled in Division I. The Bulldogs have had seven Academic All-Americans since 2007, more than any other Division I school. In his February 20 column, Lopresti looked at Butler’s past Academic All-Americans and what they’ve been doing since graduation.

In the February 21 Boston Globe, Gary Washburn reported on the bond that occurred with former Coach Brad Stevens and his players—including Gordon Hayward and Shelvin Mack, both of whom play for the Utah Jazz. Hayward said about Stevens, who left Butler to coach the Boston Celtics: “He’ll always be family no matter where we’re at and that’s why we love playing at Butler.”