One hundred and sixty-two years ago, Butler University was founded on the principles of diversity, equality and inclusivity. We celebrate Founder’s Day (February 7) with a week of programming that seeks to celebrate and reclaim these values of Ovid Butler. 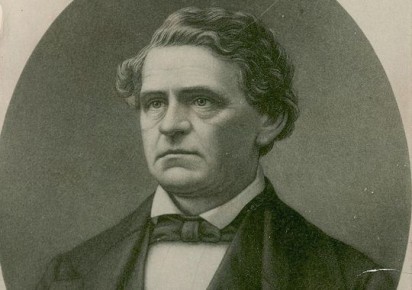 This year we are focusing on the theme of Justice and partnering with the student Diversity and Inclusion Board (DIB) to bring several events to the Butler community from February 4–11. Visit www.butler.edu/founders-day for more information.